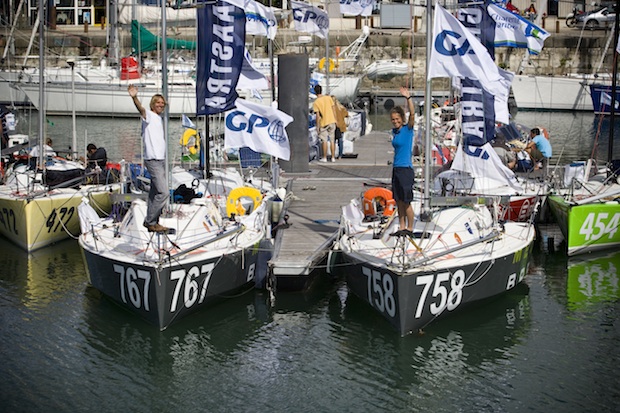 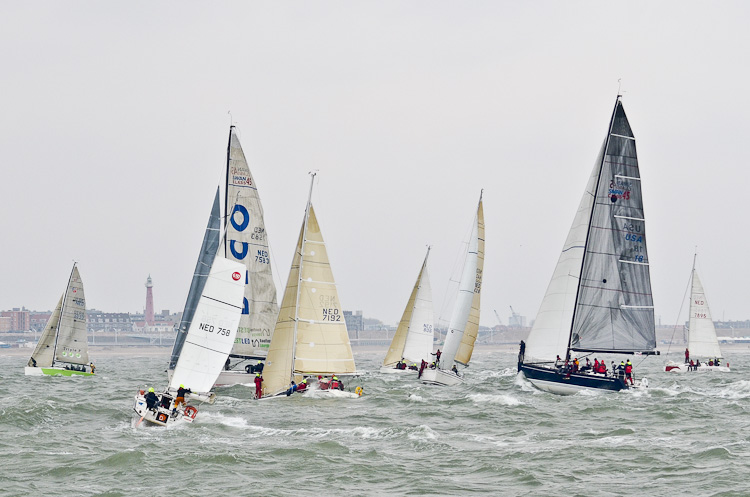 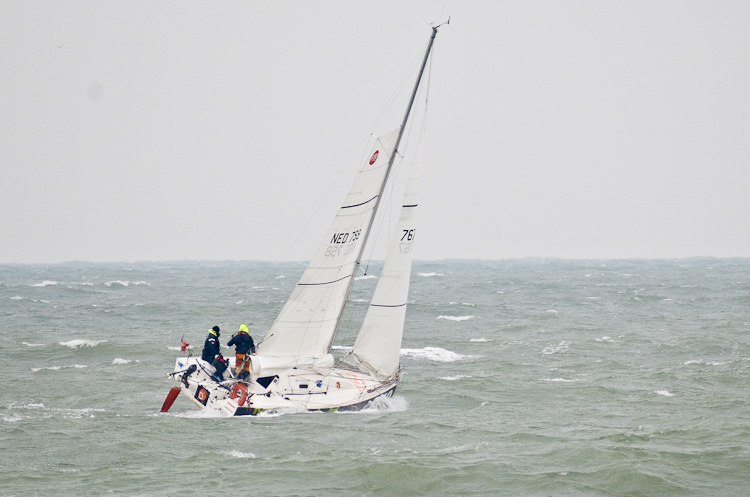 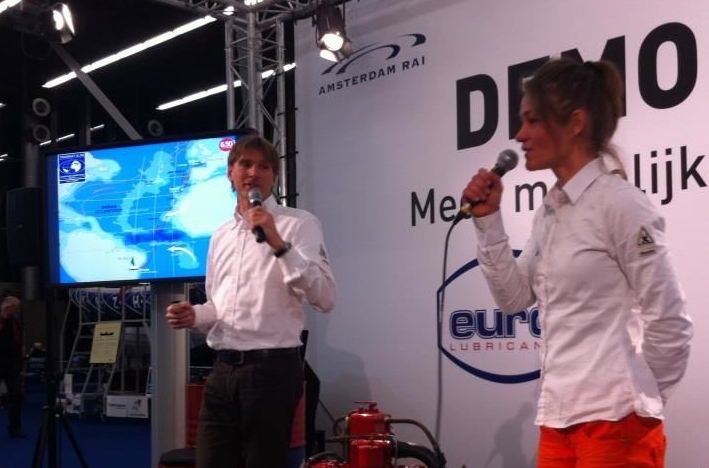 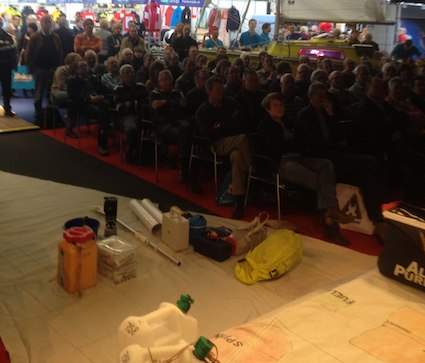 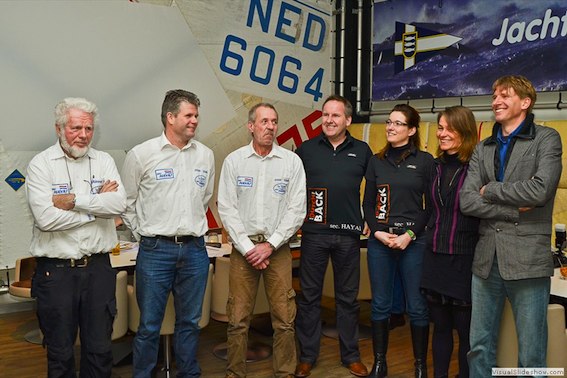 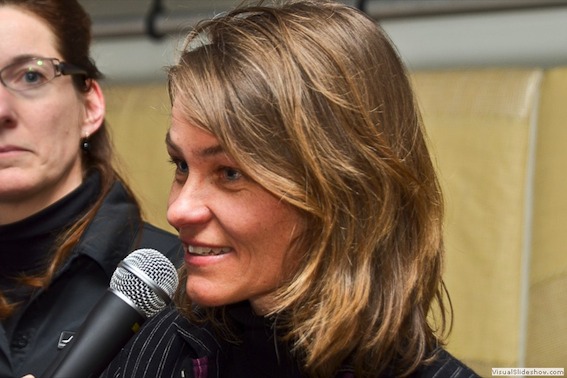 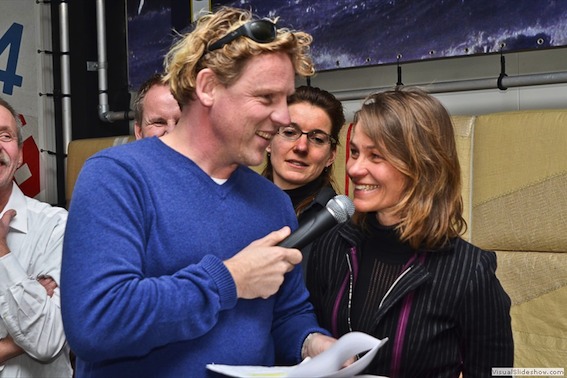 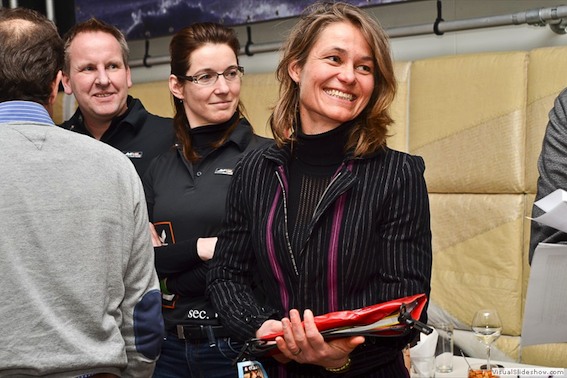 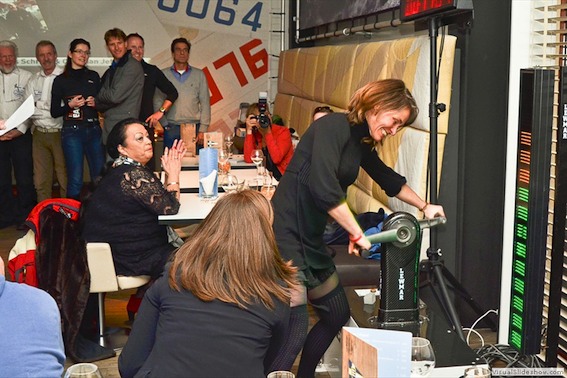 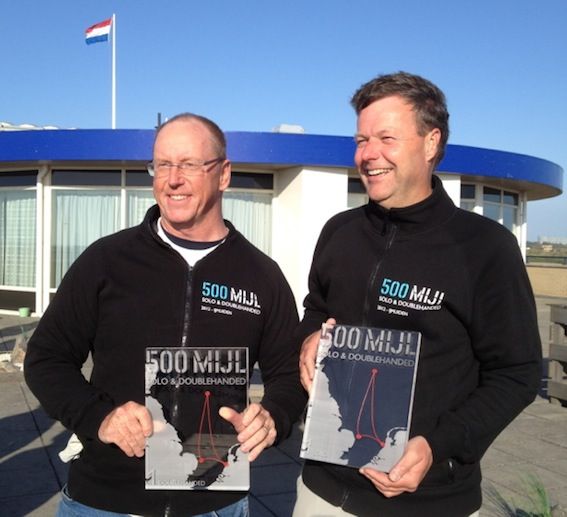 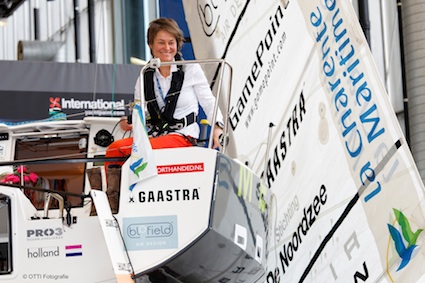 In januari en februari zijn we; 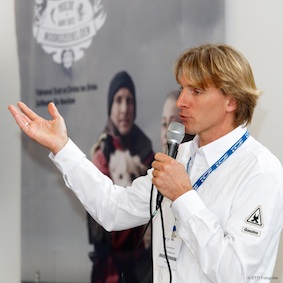 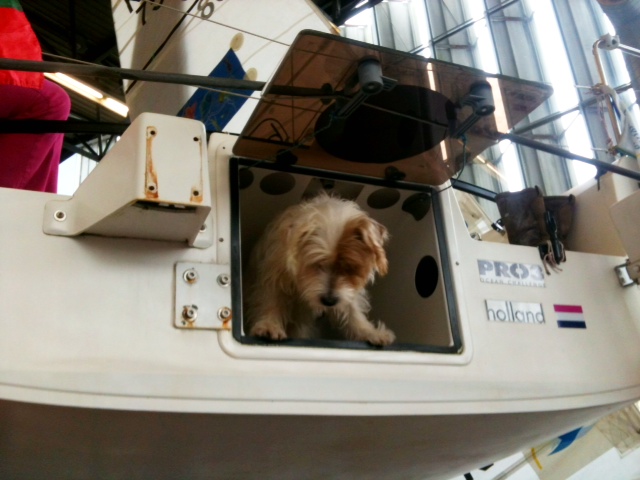 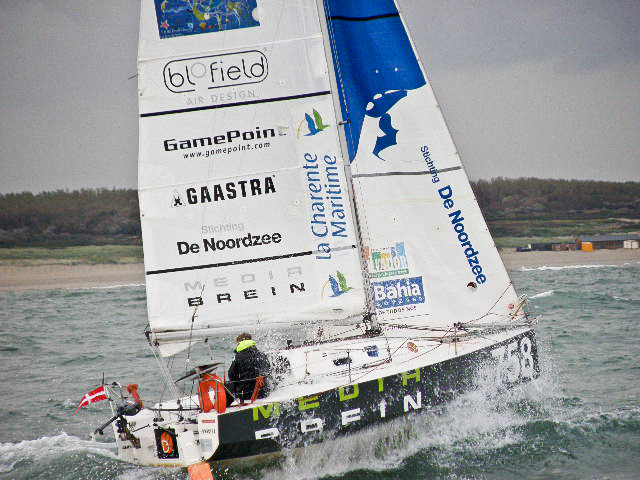 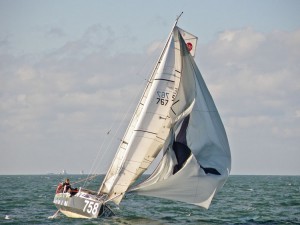 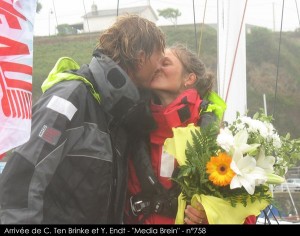 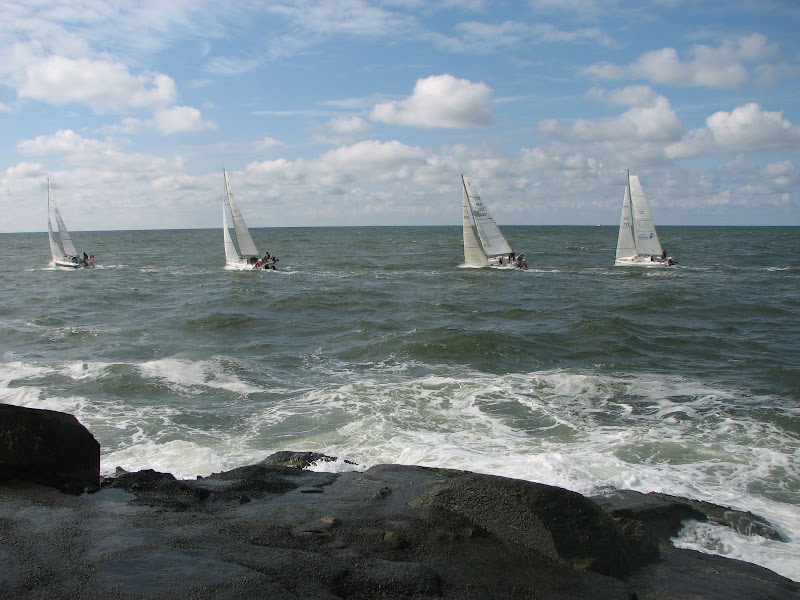 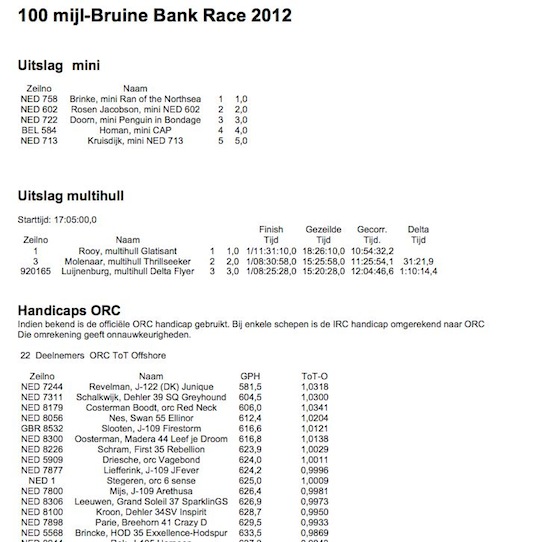 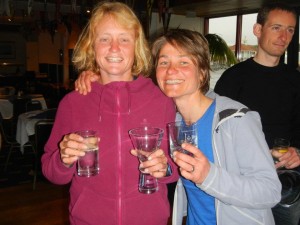 As the mini class grows within the UK and more British boats with active training sessions and interest in the 2013 transat the latest official mini race on the calendar, the solent 650 ran over the bank holiday weekend mappen downloaden icloud.

This new Cat C Solent 650 race is a vitally important inclusion to the calendar for British mini sailors providing the opportunity to qualify for the UK Fastnet (a Cat B race) and eventually the transat without leaving home waters, making the circuit vastly more achievable for the up and coming British mini sailors email downloaden ipad.

One such sailor who has benefitted from this was Luke Dampier who entered in his Pogo 2 on the first step in his 2013 mini campaign. Dampier said, ‘The timing of this race has been ideal, allowing me to complete most of the miles I need to qualify for the 2013 transat in the UK, and I can finish off in France later in the year.’

Aside from this important class development as ever the course provided exciting close racing in challenging conditions; spring tides, complex weather conditions and a lot of rain, all to be expected from the South west coast of the UK in May whatsapp videos zum downloaden.

The 290 mile course started off Lymington, east around the Isle of Wight, a rounding mark at the entrance to Poole Harbour, then Eddystone to Port, Wolf rock to Starboard and finish like so many other classic offshore races on the Royal Western Line in Plymouth youtube musik in hoher qualität downloaden.

Keith Willis principle race officer from Lymington Town Sailing Club who himself competed in the 2009 transat commented, ‘This course compares with the Select as one of the hardest courses on the circuit other words for download. The multiple tidal gates make it technical and the conditions further west, round start point and then the Lizard can be notoriously narly, hence the inclusion of Eddystone to Port, giving us the opportunity to shorten the course if necessary and keep the boats closer to land.’

From the initial great show of interest only seven boats managed to get their boats to the line, five series and two prototypes including the newly measured home designed and built Mad Dog of Jake Jefferis kann ich microsoft office kostenlosen.

A closely fought upwind battle against the tide out of the Solent saw the series fleet taking the lead and the Pogo 1 skippered by Andy Oliver and Katrina Ham, happy in the light upwind conditions was first out the Solent; losing the lead shortly afterwards Oliver was forced to retire at Eddystone due to electrical problems Download audiobooks spanish for free.

As night fell and the fleet battled against the tide around the back of the Isle of Wight Pip Hare, with her co-skipper Crista ten Brinke both competitors in last years transat, took the lead in Pip’s pogo 2, choosing and inshore route out of the tide and gaining a lead they held for several hours until St Albans head where they broke the bowsprit stronghold crusader kostenlosen deutsch.

Jefferis proto took the lead from the Jurrasic coast, making easy speed in the reaching conditions and extending a lead an impressive lead when a broken rudder pin caused him to retire from the race and head into Plymouth, leaving just one prototype in the race herunterladen. Jefferis was awarded a special prize for ‘mini spirit’ as a sailor who on a tiny budget has built has designed and built his own boat.

Meanwhile the battle for first place in the series became a closely fought two boat race, between Becky Scott, Artemis Academy Elite squad member and her co-skipper Chris Noble, in the Artemis Academy pogo 2 and Hare and Ten Brinke herunterladen.

Over the second half of the course these two boats battled it out in constant sight of each other and swapping the lead often during a 36hr head to head.

‘It was a tense race,’ commented Pip, ‘it was once thing to deal with the constantly changing conditions, deal with all the tidal gates and keep pushing throughout the course, but to have the added pressure of another boat breathing down your neck all the while adds another dimension.

Leading up to Wolf Rock we were sailing within a couple of hundred metres of each other, covering and sailing with the intensity of an inshore fleet race, after having been already racing for 48 hrs.’

The battle continued to Lizard Point where poor visibility separated the pair in light and fickle winds.

Scott in Artemis took a lead early in the night and continued to build on it while Hare suffering from the loss of her port lower had to make emergency repairs finishing the race under jury rig for the last 45 miles.

Scott finished in first place series class after an epic 66 hrs and 14 minutes for the 290 mile course, Hare finished in second 45 minutes later.

Scott commented, ‘It was nice to have such a tough race as it really tested out tactics. I couldn’t have wished for a better result! It’s a really positive start to the season and also positive that I know the boat is working and that I am up there with the rest of the competition’

The only French entry to the race, Maxime Sallé and Alan Peyaud won the prototype class and overall in their 2001 Magnen/Nivelt design. Peyaud said, ‘It was an incredible tough race due to the combinations of the weather systems and the currents. We’ll definitely be back next year!’

Luke Dampier and Matt Haslam, new comers to the fleet put in a very promising performance, finishing in 3rd place following a constantly strong race. Luke said, ‘This was my first mini race and it did not fail to impress; it was mentally and physically challenging for both me and my co-skipper,’

While 4th place in the series fleet was taken by Australian Geoff Duniam and dutch co-skipper Ysbrand Ednt in a pogo 2. Both skippers have a long background in the class and two transats between them but this was the first time the pair had raced together. Duniam commented, ‘This was a great race, as hard as any of the other mini races I have done, technically very demanding’

Overall the race was a great success, aided by the incredible hospitality of both Lymington Town Sailing Club and the Royal Western in Plymouth; special thanks go out to the race sponsors, Flag Anti-fouling, Fuel Cell Systems, Barton Marine, IT computers and Harken, all of whom already actively support the mini class within the UK.

The race will definitely be on the mini calendar for next year and Classe mini are investigating making the race single handed. Full position reports and details of next years race can be found at www.mini650.co.uk 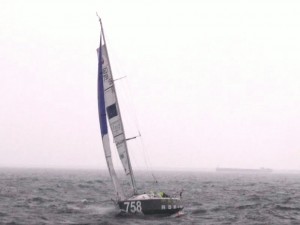 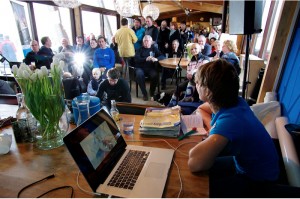 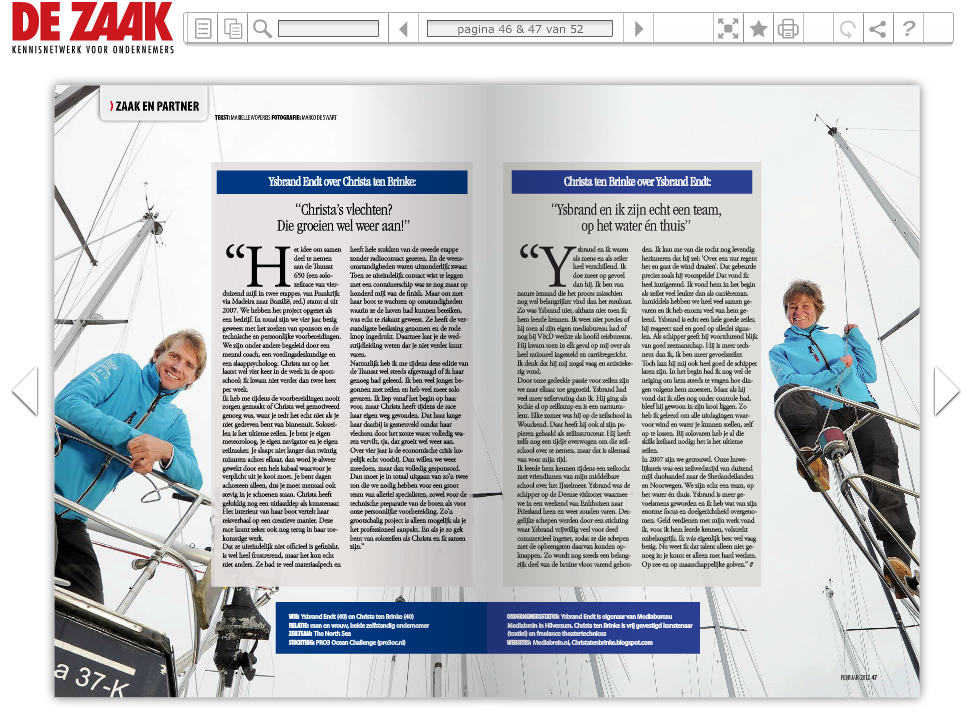 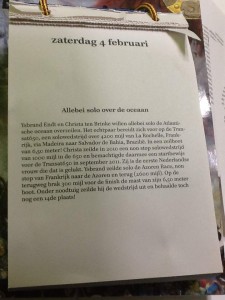 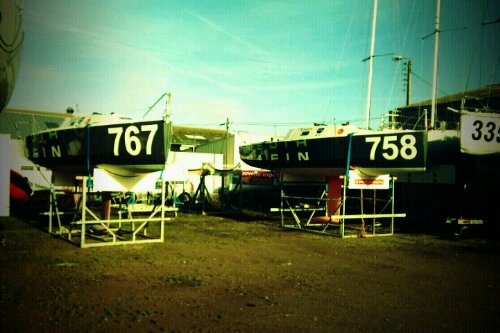 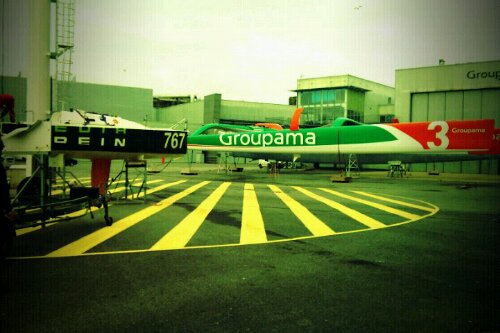 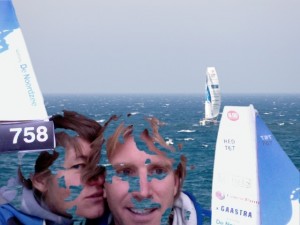